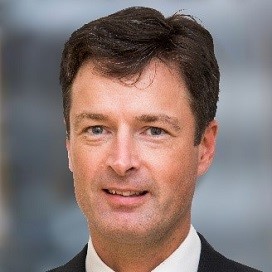 Mr. Boyd has over 21 years of industry experience. Prior to joining Sophus Capital in 2017 he was the Regional head of automotive and steel research at CLSA, a sell-side brokerage, with a strong following in Asia. He worked at CLSA for 16 years, including 5 years in Korea, where he focused on Korean companies. In the inaugural Thomson-Extel survey of fund managers in 2006 Mr. Boyd was ranked the #1 analyst across all sectors in Asia and earned other awards in the following decade. Prior to CLSA, he held a similar role at Dresdner Kleinwort Wasserstein and, prior to that, was at JP Morgan.

Mr. Boyd is a Chartered Accountant from Canada (Ernst & Young) and has an HBA from Western (London, Canada).