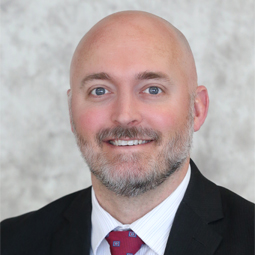 Mr. Lewis began his investment career in 2003 and has worked as a mergers and acquisitions analyst, a registered investment advisor, and spent nearly 14 years as an equity analyst at Principal Global Investors.

Mr. Lewis holds a B.S. in Business Administration from Drake University. He is a CFA® Charterholder.